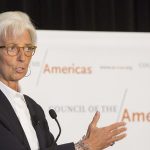 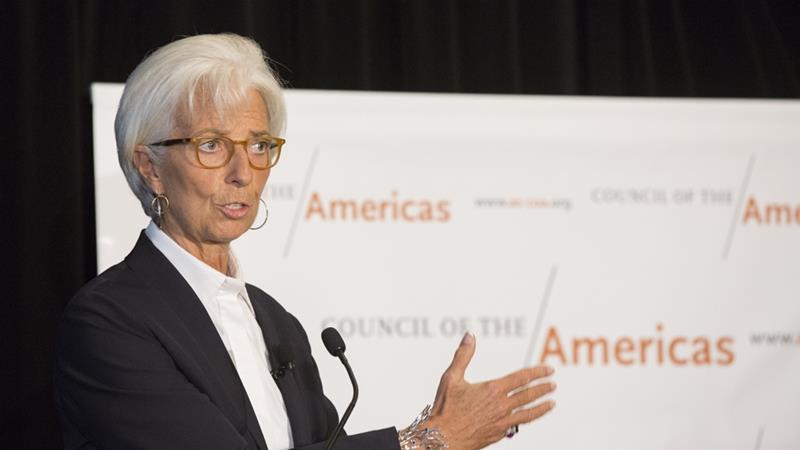 Christine Lagarde, the chief of the International Monetary Fund (IMF), has been found guilty of negligence by a French court over a massive payout to a tycoon when she was the country’s finance minister, but will not be fined or face prison.

Lagarde was found to be at fault on Monday for failing to challenge a 404m euro ($420m) compensation payout to businessman Bernard Tapie over the sale of the Adidas sports brand to Credit Lyonnais bank.

She was put on trial over her 2007 decision to allow the dispute to be resolved by a private arbitration panel, and then failing to challenge the result.

The court cleared her of negligence over her decision to refer the matter to arbitration but upheld the charge over her failure to contest the award.

“The context of the global financial crisis in which Madame Lagarde found herself in should be taken into account,” said Martine Ract Madoux, the main judge, in explaining the absence of any sentence.

She also cited Lagarde’s good reputation and international standing as reasons why the court did not hand down a punishment in a case that could have carried a sentence of up to a year in prison.

Lagarde, who was France’s finance minister between 2007 and 2011, was not in the Paris court to hear the decision. Her lawyer said that she was in Washington, where the IMF is based.

The French government pledged confidence in Lagarde after her conviction was announced.

The IMF board was to meet on Monday to discuss the implications of the guilty verdict against IMF chief Christine Lagarde in a French court, a spokesman for the organisation said Monday.

“The Executive Board has met on previous occasions to consider developments related to the legal proceedings in France. It is expected that the board will meet again shortly to consider the most recent developments,” fund spokesman Gerry Rice said in a statement.