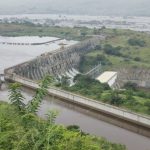 Photo Credit To The Inga dams in the DRC generate about 1000 MW of electricity for the country. International Rivers/Flickr 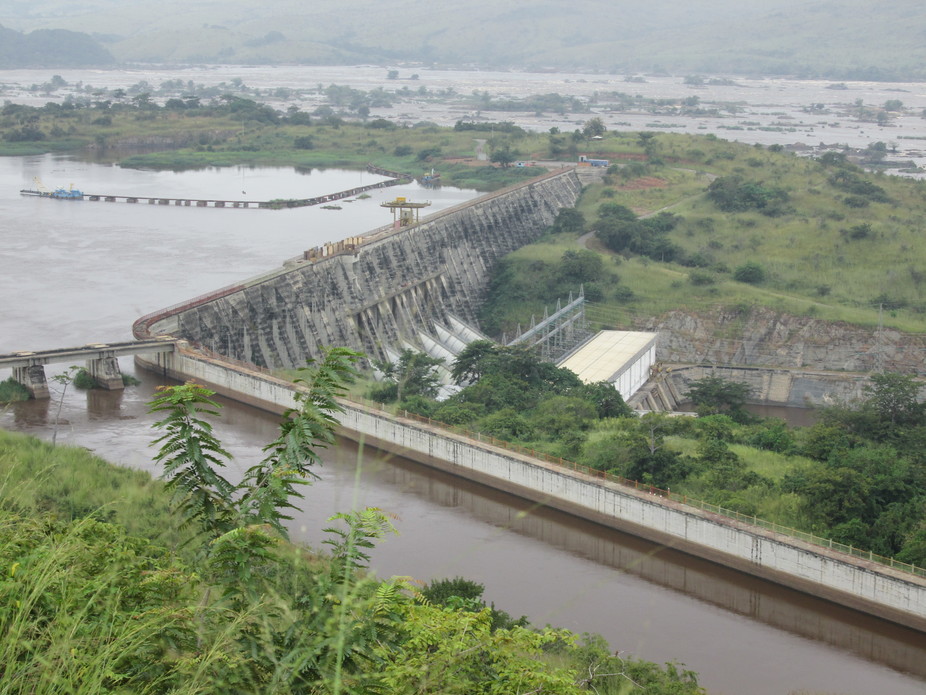 Agathe Maupin, University of the Witwatersrand

The Democratic Republic of Congo (DRC) is expected to go to the polls to elect a new leader to succeed President Joseph Kabila, whose mandate expires on 19 December. This should have happened towards the end of November but the DRC’s constitutional court recently approved a request by the electoral commission for a postponement. It is now widely expected that polling will take place in 2018.

Kabila’s potential departure means he will not have fulfilled one of his cornerstone initiatives over the past five years: providing energy to the people. Only 16% of the DRC’s population has access to electricity. Around 99% of the national electricity is derived from hydropower. Traditional biomass – organic matter used for fuel – remains the main source of energy for cooking and heating.

Undeniably, energy is a key sector for the country to develop the Congolese economy and people’s living conditions.

Small-scale renewable energy projects could make a valuable contribution. Direct benefits include the ability to increase energy access for Congolese people, particularly in rural areas. Small-scale projects, like a power unit of less than 1 MW, not connected to the grid, can often be developed rapidly and get its supply locally. For example, in Gemena, a pilot project has allowed for a local electric production by using biofuel – fuel derived from living matter – to supply a local mini-grid. This now provides 72 households with reliable electricity.

These initiatives are more flexible and more adapted to the DRC territorial setting where the electricity access in rural areas barely reaches 6%. This is one of the lowest access rate in the world. Extending the network of transmission lines, which are few and far between, would take a long time and would require extensive investment. Small-scale renewables make much more sense.

But very little has been achieved over the past decade. Since 2008 electricity capacity has not dramatically increased. It is still around 2 400 MW, of which only 1 281 MW is operational today. With an average economic growth rate of 6% per annum over the past decade, more progress in the energy sector was expected.

The government selected 217 sites some years ago to derive electricity from hydro. None of these came to fruition. More recently an Atlas has been developed with the help of the United Nations Development programme. This identified 780 potential sites. It is now in the hands of the Congolese government and the provinces to find partners to develop these sites.

Hydro power is an obvious base load power source to provide reliable electricity in the DRC and the southern African region. A large hydro power project, the Grand Inga, has been debated for decades. It has evolved over time to become a phased project, involving the building of up to eight dams to harness the Congo River’s power.

The building of Inga 3 has been a cornerstone of Kabila’s plans. Despite an initial promise to lay the first stone by October 2015, the project has faced several stumbling blocks. Some include a lack of funding and trust in the DRC by potential funding partners. This is partly due to the long rehabilitation and cost overrun of Inga 1 and 2. This sent a clear signal that Inga 3 will not, as promised, deliver its first kilowatt by October 2020.

The challenges with the Inga sites has spurred the development of alternative power initiatives. The DRC has opted to roll out other small to medium-scale projects like the dams of Kakobola which generate about 9 MW.

The country is also slowly opening up to alternatives, like solar and biomass, with many potential benefits. The Kananga small solar installation, inaugurated in the Central Kasai province this year is one. It can deliver 1 MW of power to the country.

Hydropower in the DRC tends to compare the benefits and pitfalls of large, medium and small-scale hydro projects, but there is also room to consider the economic and socio-environmental benefits of the exploitation of other renewable projects.

In 2014, a new energy and electricity legislative framework was adopted that sought to liberalise the energy sector and increase the share of renewables in the DRC’s energy mix. This new legislation is set to be a game changer. It could open up the country to the rapid expansion of independent power producers and public-private partnerships in the renewable energy field.

The DRC still has a long way to go before it can achieve full access to modern energy services for its population. A recommendation is that the energy sector could benefit more broadly from a comprehensive two-track strategy. This would rely on the deployment of small to large-scale projects, including the diversity of renewable energy sources in the country.

Agathe Maupin, Research Associate at the South African Institute of International Affairs (SAIIA) and at a research unit on Les Afriques dans le Monde (LAM), University of the Witwatersrand

0 0 0 0
Previous : Can South Africans be friends across ‘racial’ boundaries? Yes and no.
Next : Is feminism killing romance?