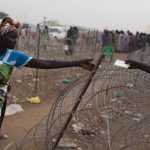 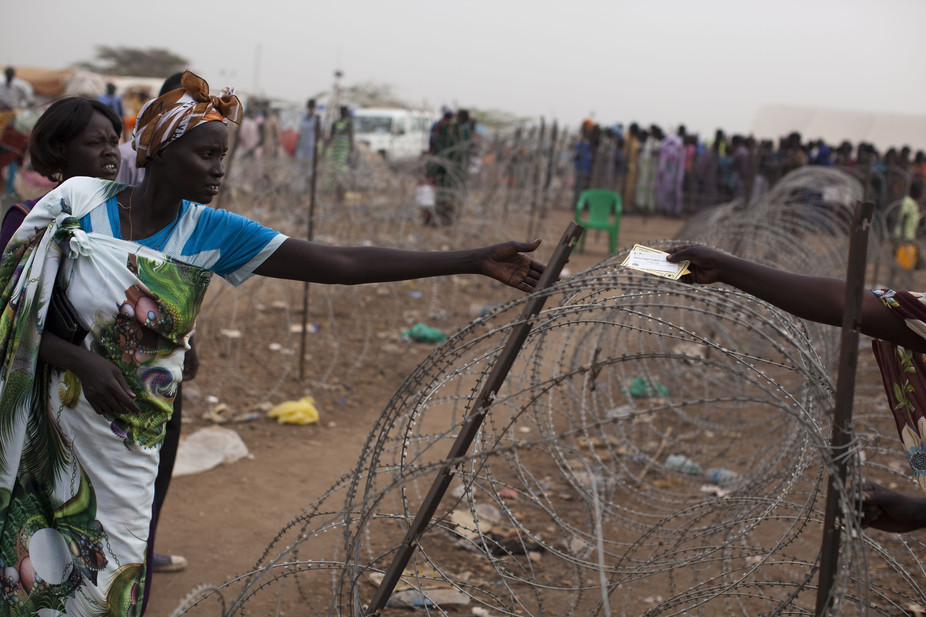 Coming after decades of conflict and a hard-won victory, there were high hopes that South Sudan’s independence would lead to a lasting peace. But those hopes have so far been thwarted.

Starting in July 2016, the world’s youngest country has been plunged back into another cycle of violence and an ensuing humanitarian crisis. The most recent relapse has prompted renewed peace negotiations to try and find a path towards establishing a protection force for war-ravaged civilians. The existing mandate of the UN Mission there, UNMISS, has been expanded by increasing the number of peacekeepers – but no new innovations to try and transform the conflict seem to be forthcoming.

And despite the significant impact that conflict violence has had on South Sudanese women, the international community’s response continues to ignore the conflict’s very gendered characteristics.

This is a very serious omission. If South Sudan’s civilians are to be meaningfully protected from violence, and if the country is ever going to establish a stable and just society, the response to the latest events has to start incorporating gender perspectives.

A globally recognised framework for making this happen already exists. Known collectively as the Women, Peace and Security (WPS) agenda, it was first established in 2000, and is designed to help ensure that women’s experiences inform the pursuit of peace and security. Essentially a constellation of eight UN Security Council Resolutions, it advocates National Action Plans for all UN member states to implement gender perspectives in their conduct of domestic and international public policy.

But even though many countries have done the same, there are significant gaps in its implementation. South Sudan itself launched a National Action Plan for implementing the WPS agenda earlier this year, but gender relations continue to weigh heavy in the South Sudanese conflict.

To change the status quo, the country and those trying to help solve its problems need to focus on three areas: gendering peacekeeping, prosecuting sexual gender-based violence, and ensuring that local women’s groups can fully participate in the peace process.

As the UN prepares to expand UNMISS’s mandate, it must include more female peacekeepers in the mission. This is not a priority unique to South Sudan; less than 5% of military peacekeepers around the world are women, even though two of the WPS’s resolutions explicitly advocate that women be deployed in these missions.

In an arena such as South Sudan, female peacekeepers can be essential to building trust. For all the good peacekeeping missions can do, they are notorious for incidents of violence and criminality committed with impunity. Put simply, it is mainly men in uniforms (of all stripes) whom South Sudanese women have to fear, and that greatly undercuts their confidence in troops sent to keep them safe. Putting more women in peacekeeping uniforms could both cut down on abuse and build trust that’s currently just not there.

And besides, as Resolution 1888 states, “the presence of women peacekeepers may
encourage local women to participate in the national armed and security forces, thereby helping to build a security sector that is accessible and responsive to all, especially women”.

In South Sudan, the main perpetrators of gender-based sexual violence are men affiliated with the official military or opposition militia. In one recent high-profile incident of rapes against both locals and foreigners, UN peacekeepers failed to protect the victims. This very particular form of violence is a huge problem – and yet there are almost no institutional mechanisms in place to prosecute those who commit it.

Women on the ground

In a recent report on the situation in South Sudan, the African Union concluded that existing institutions were simply not able to offer the justice that so many victims need and deserve. To compound the problem, the social stigma attached to victims of gendered sexual violence makes it very difficult to bring their assailants to justice with formal public investigations, which again tend to overlook women’s needs and experiences.

The problem isn’t just national; internationally mediated peace negotiations all over the world have a sad tendency to be gender-blind and to overlook and exclude women’s voices and experiences. The efforts to tackle the crisis in South Sudan are therefore far from unique in this regard.

But given the very gendered nature of the insecurity there and the fact that more than 60% of the country’s people are women, listening to and protecting them must be a critical priority.

An excellent way to do this would be to engage properly with South Sudanese women’s groups, which are already trying to get women a more central role in the peace process. If they’re given the chance, they can provide the framework for a gender-responsive peace and help disrupt the awful status quo.

The violence in South Sudan cannot be tackled as long as women are shut out of the process and the gendered aspects of the conflict overlooked. The framework for getting them involved and serving their interests has already been laid out; it’s long past time it was put into practice.

0 0 0 0
Previous : Is African Culture holding back Development in Africa?
Next : Angelina Jolie has filed for divorce from Brad Pitt: According to a Tuesday report from TMZ. Developing…