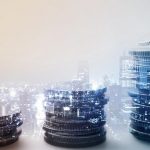 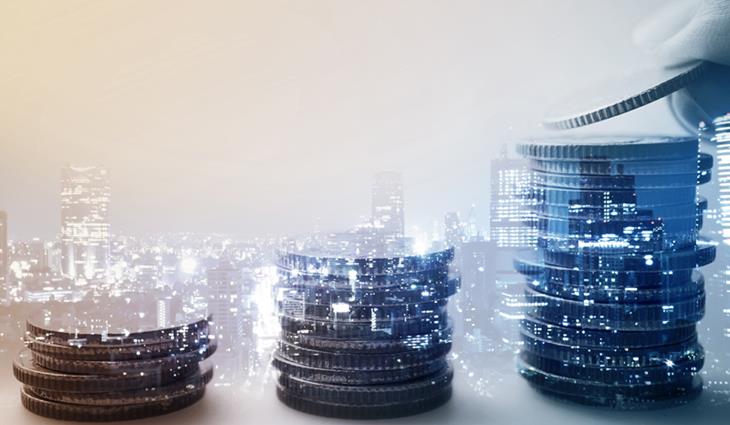 Some of Tanzania’s biggest foreign investors say they could scale back their operations or expansion plans because of tougher demands placed on companies, including higher tax bills, as part of the president’s drive to overhaul the economy.

At least six companies are rethinking their business and investment plans, according to Reuters interviews with senior executives at a dozen of the biggest foreign firms operating in Tanzania, or their local arms, in sectors including mining, telecoms and shipping.

Three said they could scale back operations in the East African nation, two said they planned to expand in other countries on the continent instead, while one said it was in the process of withdrawing from Tanzania altogether.

The companies asked not to be named due to the sensitivity of the matter and because their plans have not been made public.

One firm had not yet made a decision on how to respond to the government reforms, while five companies said their plans were unaffected – including two involved in giant projects, a $30 billion LNG plant and a $3 billion fertiliser plant.

Tanzania is more reliant on foreign direct investment than many other regional countries, given the size of its economy. It received just over $1.5 billion last year, into an economy valued at under $45 billion, according to figures from the U.N. Conference on Trade and Investment and the World Bank.

President John Magufuli, nicknamed “the Bulldozer” for his infrastructure projects and pugnacious leadership style, launched his reform drive after he was elected last year, promising to transform an economy hobbled by red-tape and corruption and carry out a major building programme.

A strict new tax regime tops the list of companies’ complaints; Magufuli’s government imposed tax hikes this year on mobile money transfers, banking, tourism services and cargo transit services. In some cases, businesses say they were warned by regulators not to pass the cost on to consumers.

Many of the executives interviewed by Reuters said they were frustrated by increased tax demands that they say do not properly correspond to their incomes.

A local franchisee for a global brand said it was in the process of leaving the country after a tax bill this year that topped its combined sales for the past five years. It said it had already sold one outlet and closed another.

An executive whose company has invested hundreds of millions of dollars in the country said he was now looking at expanding in Kenya or Mali, rather than Tanzania, partly due to the new tax demands.

The government says teething problems with new measures will give way to a fairer, stronger economy, and says it is natural for businesses to feel unsettled during periods of change.

“There have been some complaints but we hear them and we have an open door,” said Adolf Mkenda, permanent secretary at the Ministry of Industry, Trade and Investment.

“We are just making sure everyone pays what they should. We are creating a fair and level playing field.”

Richard Kayombo, director of the Tanzania Revenue Authority (TRA), said increased tax income was needed to pay for new infrastructure in the country. The TRA won nine out of 10 recent tax cases in court, which showed their bills were fair, he added.

The government has also told mining companies to build smelters to refine copper, silver and gold mixed ore in Tanzania, to create jobs, but executives say there is not enough such ore in Tanzania to make this economically viable.

Executives in the telecoms and mining sectors, which each account for about 4 percent of Tanzanian GDP, are concerned by legal requirements to list large chunks of their businesses on the local stock exchange, saying it is unclear if there is enough liquidity.

Magufuli says the listing move will bring more transparency and offer the public a share in the industries’ profits.

Businesses have longed for a shake-up of an economy which had lagged East African neighbours for decades. Recent years saw strong annual growth of about 7 percent but it comes from a low base, and Kenya next door still has a bigger economy despite having less land and fewer people.

But executives say Magufuli’s government risks undermining its economic plans by turning away vital investment and jobs from the poor nation. Some are also worried by recent moves that included banning opposition rallies, placing heavy restrictions on the media and ending parliamentary broadcasts.

Most companies however welcome the president’s moves to clamp down on corruption in government and business, which have included him sacking scores of officials.

John Corse, CEO of regional airline FastJet, said the crackdown had meant officials were now more helpful and available, but the reduction in the amount of money circulating had forced him to cut his fleet from five planes to two.

“Prevalent corruption did create cash swirling around and that’s been taken away,” he said.