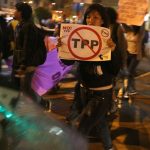 Photo Credit To Countries looking to make new deals may be apprehensive about encountering political hostility akin to that garnered by the TPP. Guadalupe Pardo/Reuters 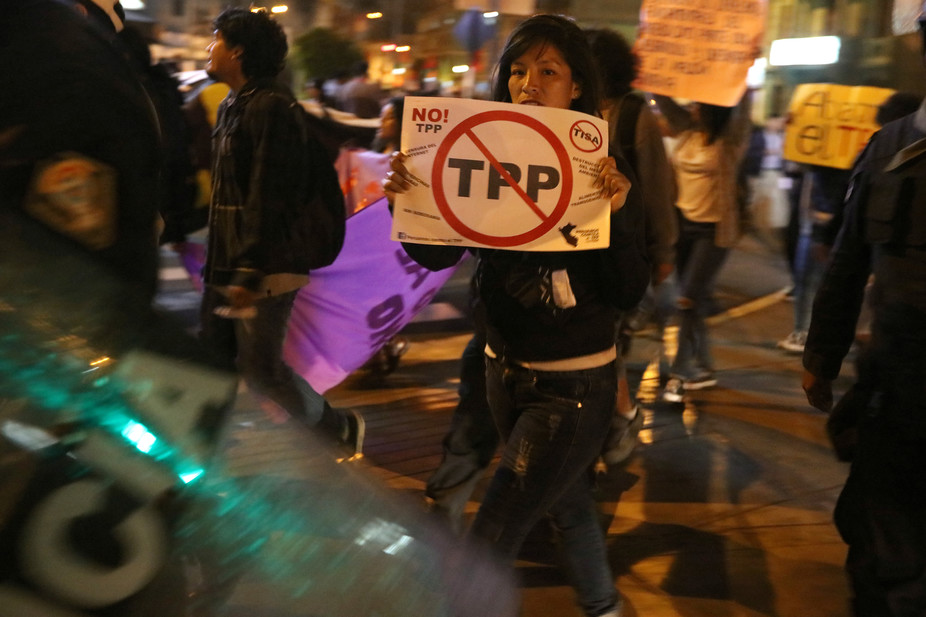 Donald Trump’s election has turned established ideas about trade in Asia on their head. Trump has said he will pull America out of the Trans-Pacific Partnership, a trade deal between the US and 11 other countries in Asia, Oceania and South America.

The threat to the trade agreement has led to a revival of interest in the China-led Free Trade Area for the Asia-Pacific (FTAAP) as the new architecture for trade and economic integration in the region.

Without US ratification, the agreement cannot come into effect. At least six of its 12 members (US, Japan, Malaysia, Vietnam, Singapore, Brunei, Australia, New Zealand, Canada, Mexico, Chile and Peru), accounting for a minimum of 85% of the bloc’s economic size, need to ratify the deal for it to start operating.

The US is the largest economy in the bloc, accounting for almost 60% of its total economic size. Even if all the other members ratify the deal, it cannot become functional without the US.

A stalled Trans-Pacific Partnership opens the way for China, which was excluded from the agreement, to assume leadership in regional economic integration efforts in the Asia-Pacific.

China has said it will push for the FTAAP at the Asia-Pacific Economic Cooperation meeting in Lima, Peru on November 19 and 20.

The politics of trade

The Trans-Pacific Partnership has largely been steered by the US. Apart from reflecting various characteristics of existing US free trade agreements – in terms of the wide range of issues covered and the scope of the regulatory framework proposed – the deal is also a collection of US defence allies and partners from the Asia-Pacific region.

For several months, the Barack Obama administration has repeatedly emphasised that the Trans-Pacific Partnership acts as a framework that allows the US to write trade rules for the region, rather than leaving China to do so. This emphasis has also underpinned the agreement’s importance in terms of the US and its allies containing China.

While the final fate of the trade agreement is still unknown, president-elect Donald Trump’s rejection of the deal, along with strong opposition by several other domestic political actors and groups within the US, makes the prospect of its passage by the US Congress rather dim.

The template for the Free Trade Area for the Asia-Pacific would arguably be that of the Regional Comprehensive Economic Partnership (RCEP), a 16-member regional trade agreement currently being negotiated. It includes China, Cambodia, India, Indonesia, Laos, Myanmar, the Philippines, South Korea, Thailand, and several members of the Trans-Pacific Partnership – Australia, Brunei, Japan, Malaysia, New Zealand, Singapore and Vietnam – but not the United States.

The RCEP’s large economic size – it accounts for a third of the global GDP and almost half of the world’s population – makes it a significant economic framework. Liberalisation of market access among proposed member countries, which include large economies such as Japan, China, India, South Korea, Australia and Indonesia, would go a long way towards creating a pan-regional free trade agreement for the Asia-Pacific.

Its focus is on freeing up market access, mostly by eliminating tariffs, enhancing trade facilitation among members and liberalising cross-border investment rules. It has avoided politically sensitive trade issues such as labour, environment, government procurement and state-owned enterprises that are in the TPP.

Politically, it’s an easier template for negotiating country governments to handle compared with the Trans-Pacific Partnership. It will also be easier to take forward as a more acceptable framework for integrating the entire Asia-Pacific with common trade rules, given the region’s economic diversity and co-existence of developed high-income economies (such as Australia, Japan, South Korea, and New Zealand) with upper-middle- and lower middle-income countries (such as China, Indonesia, Malaysia, Thailand, and the Philippines).

The members of the Trans-Pacific Partnership who are covered by RCEP would be looking forward to obtaining some of the trade and economic integration gains they had expected from the former agreement. They can be expected to push for quick conclusion of negotiations.

China is also expected to press for an early end to RCEP talks. Apart from getting liberal access to the markets of countries with whom it does not have bilateral free trade agreements, such as Japan and India, leading talks to a meaningful conclusion would allow it to establish its credentials as a rule-maker in the region.

This would help China upstage the US as the more effective organiser of the regional economic order. It would also position China well to propose enlarging the agreement into the proposed FTAAP by including other Asia-Pacific countries that are not in the RCEP but which did sign up to the Trans-Pacific Partnership, such as Canada, Chile, Mexico and Peru.

By drawing US allies into FTAAP, China would be able to capitalise on the disappointment of those feeling let down by the US. And that could considerably expand its strategic influence in the region.

But Chinese expectations could run into difficulties due to the strategic opposition it could encounter. Unlike the US, which had significant political influence over Trans-Pacific Partnership members for implementing a trade framework of its choice, China doesn’t have much leverage over the RCEP.

China’s difficult political relations with countries, such as Japan, Vietnam and India, could stand in the way of dictating rules. A political compromise might conclude the RCEP in a fashion that hardly makes it economically any more meaningful than the various free trade agreements and regional trade agreements that already exist in the Asia-Pacific.

Taking a hollow deal forward into a FTAAP will not likely have many takers in the region. And countries would probably prefer exploring individual free trade agreements among each other for additional market access gains.

China could benefit from striving for a framework that combines the best of both the Trans-Pacific Partnership and RCEP. As two distinct means aiming for the same end of Asia-Pacific economic integration, they could complement each other.

This possibility still exists, notwithstanding the likely US withdrawal from the Trans-Pacific Partnership. Several parts of the negotiated agreement can act as a guide for issues to be incorporated in a new region-wide agreement. The focus should now be on greater inclusivity and flexibility.

That can happen only if the Trans-Pacific Partnership and the RCEP are not seen as attempts by the US and China to gain strategic control of the region. The stalling of the Trans-Pacific Partnership might result in this kind of competition being put on hold for the time being. And China must ensure that its role in the RCEP and growth of a FTAAP doesn’t reignite that competition.

An effective regional free trade agreement needs the US and China to act as rulemakers along with the rest, rather than jostling to supersede each other.

0 0 0 0
Previous : What’s in store for Syria after Aleppo falls? Russia and Iran will decide
Next : Lawyer for South Korean President Park says no ground for impeachment